We just need to check you're old enough to drink in your country.

Are you of legal drinking age?

In 2007, a century after the expedition, three cases of the perfectly preserved whisky were discovered, frozen into the ice beneath Shackleton’s base camp at Cape Royds.

The whisky was excavated and flown to New Zealand where it was carefully thawed by the New Zealand Antarctic Heritage Trust in a purpose-built environment and public gallery at Canterbury Museum. "...thank you for your courtesy, kindness and the help you have given us; and to say that when the Expedition is over we hope to come again to the joys of Finse". - Sir Ernest Shackleton

Finse, a small town 1,222 metres above sea level in Norway, is an expanse of snow and ice on the Hardangervidda mountain plateau, used by the explorers of the Heroic Era as a training camp for Antarctic expeditions.

Sir Ernest Shackleton used this ‘miniature Antarctica’ to test much of his equipment, including clothing, newly designed dome tents and aerosledges, complete with 9 foot wooden propellers.

As Sir Ernest was put through his paces at Finse. he wrote to his wife: “I am rather tired but really splendidly fit.” (May 1914) 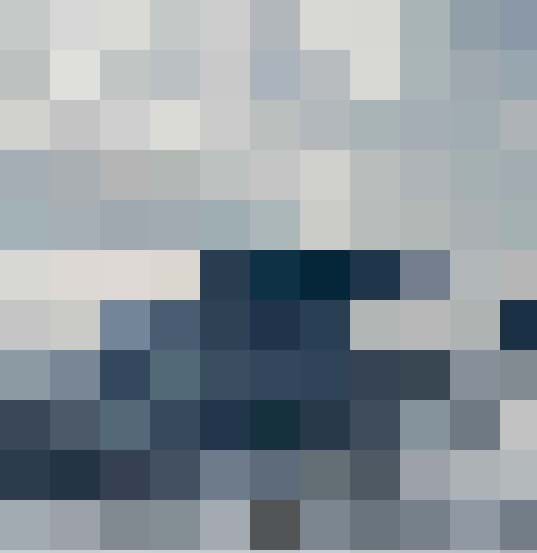 Sir Ernest Shackleton is known as much for his camaraderie and leadership as he is for his adventurous spirit. In 1907, he set sail on his ship, the Nimrod, to lead his first expedition. A quest with one goal, to become the first man to reach the South Pole, Sir Ernest and his team reached further south than anyone before them – but on January 9th 1909, faced with bitter winds and an exhausted crew, he turned back rather than risk the lives of his team.

In 1914, he set off again, this time his sights set on traversing Antarctica for the first time. His ship, the Endurance, was frozen and crushed in the ice. With five men, Sir Ernest took a small rescue boat and sailed 720 nautical miles in treacherous conditions across the freezing ocean to South Georgia, then traversed the mountain range to a whaling station. From here, he chartered a rescue ship back to his waiting crew, returning all of his men safely home. This feat of strength became known as one of the greatest survival stories of all time. It was with whisky that Sir Ernest brought his crew together to toast wives and sweethearts, celebrate birthdays and above all foster a sense of team spirit that led them to succeed against the hardest of odds.

After its discovery frozen in the ice, world renowned Master Blender, Richard Paterson, carried out painstaking analysis to re-create this antique whisky, and used this as the foundation to create Shackleton – a modern Blended Malt with ice in its DNA.